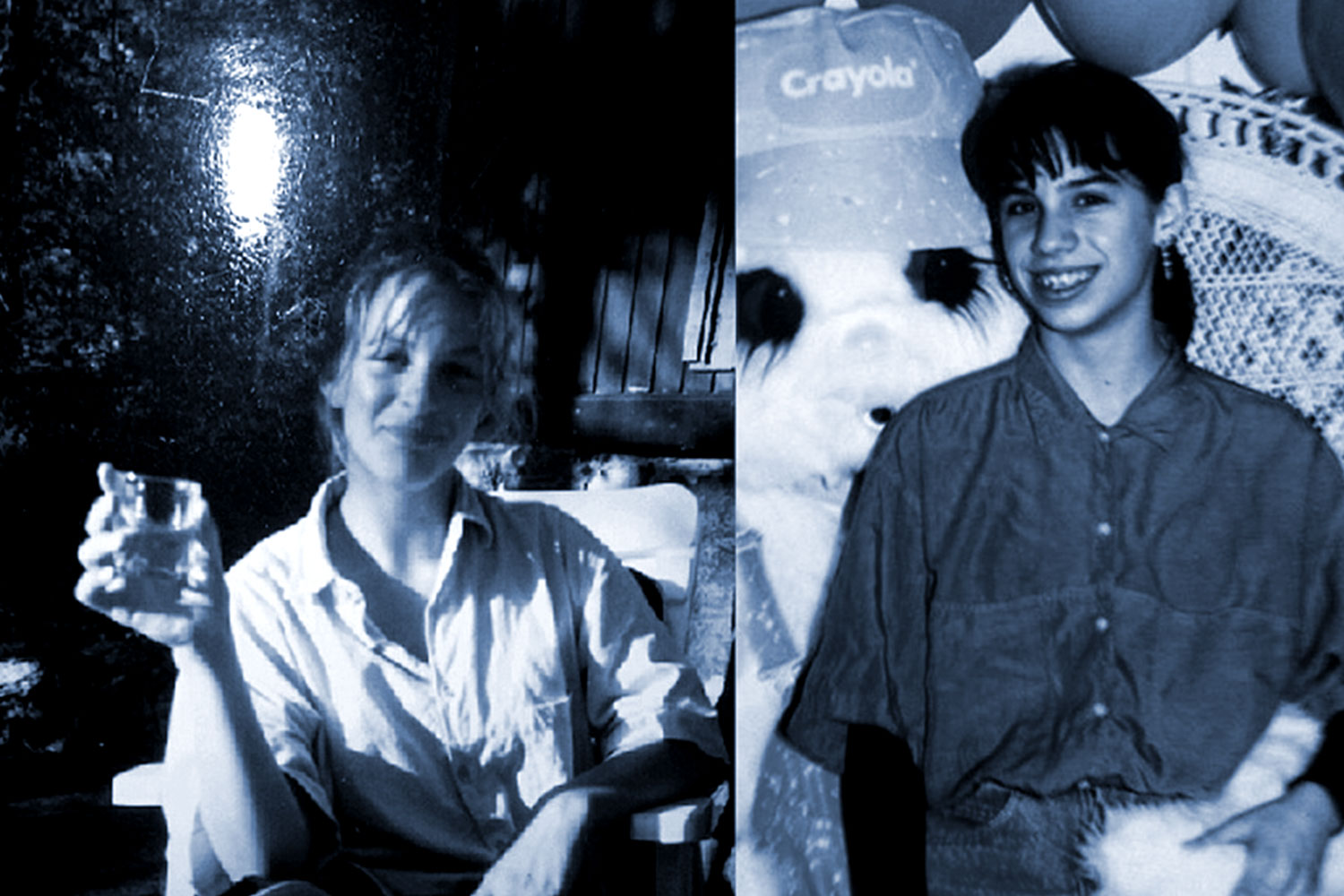 Pornography : A Trying- Out from WTKB on Vimeo

Together with the stellar American dancer Elisabeth Ward, Anne Juren introduces her new work on Pornography. In this very first of a series of tryouts, the French choreographer deals with a survey of the gestures depicted in Witold Gombrovicz’ same titled novel from 1960 and a choreographic research about the entanglements of the sexual act with power, desire and obsession. Pornography seems to be a promising title for a dance piece as it contains an ambiguous evocation. For the choreography, we experiment with different ways of transforming the body gestures that are embedded and described in Gombrovicz’ text. Based on their meaning and their density, we will derive a choreographic angle on some understandings of pornography.